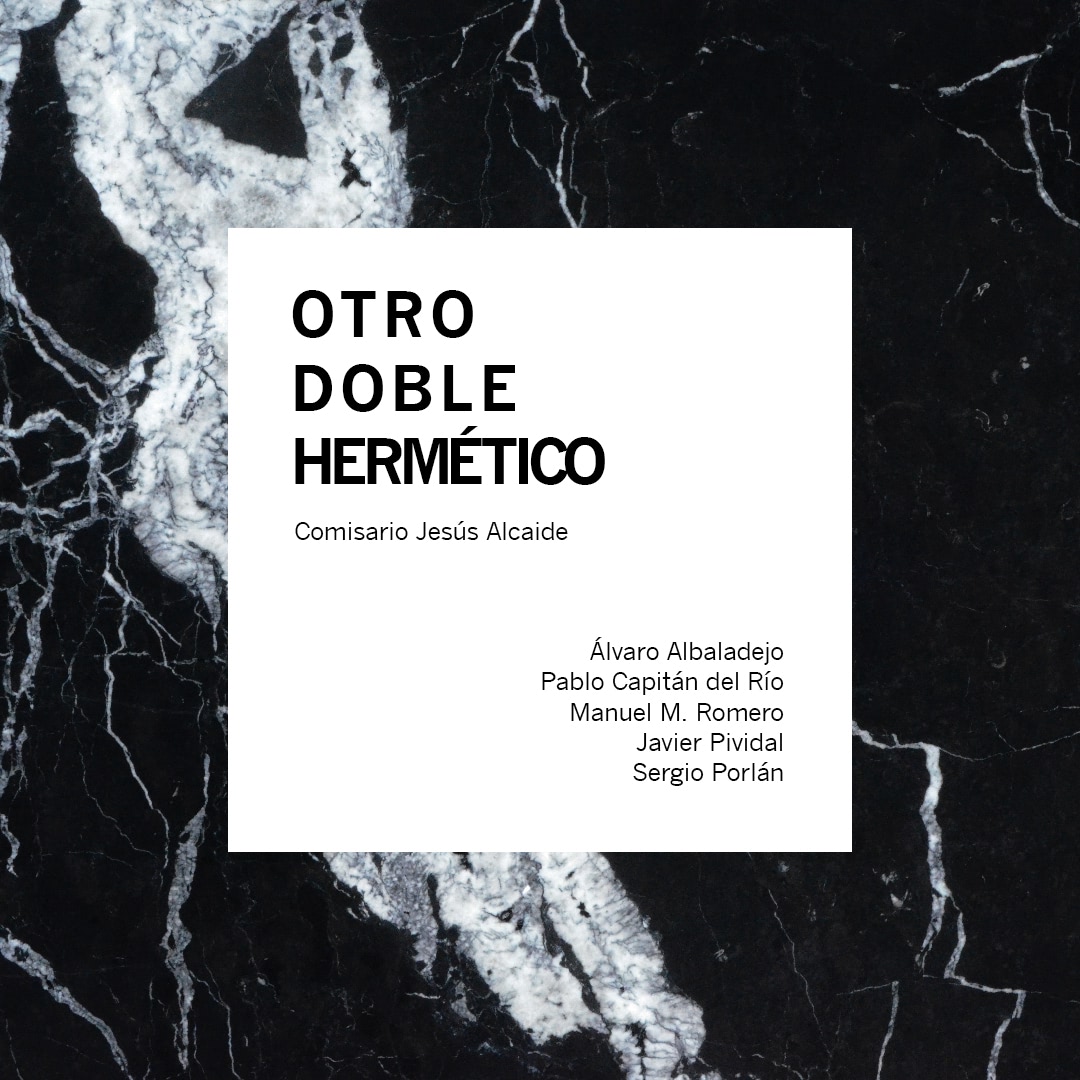 In 1992 Manel Clot, curator of exhibitions and art critic, essential to know the transformations of artistic practices that took place in the Spanish context in the eighties and the first years of the twenty-first century. The exhibition Natural History. The Hermetic Double, a lucid exposition on the new devices of subjectivity and the ways in which art is contaminated by experience in a complex web of folds and glazes.

In 2017, from the Artnueve Gallery and also with Jesús Alcaide as curator, we held another exhibition entitled In ictu oculi and which proposed a rereading-tribute to another exhibition that in 1992 became a milestone in the little-studied history of exhibitions in the national territory, The last days of Jose Luis Brea.

Brea and Clot. Two lighthouses that illuminated an ocean that separated both projects: The Last Days and The Hermetic Double. Two reflections of a light that illuminated and revealed, never blinded, that of the curatorial exercise as a display of critical thought.

Working collectively between Jesús Alcaide and five artists from our gallery: Álvaro Albadalejo, Pablo Capitán del Río, Manuel M. Romero, Javier Pividal and Sergio Porlán, ‘Another hermetic double’ is made up of a series of works that have been built in two stages, presenting works made by the artists years ago and others made expressly for this exhibition, which are joined by that same temporary invisible thread, that hermetic parallax on which the project is based.

Another, different, which is not the same. Double, which is not one, which unfolds. Hermetic, opaque, complex. An exhibition that is reflected. An echo. A memory. A tribute. A rereading. A correspondence. A rumor Another hermetic double. In memoriam, Manel Clot. 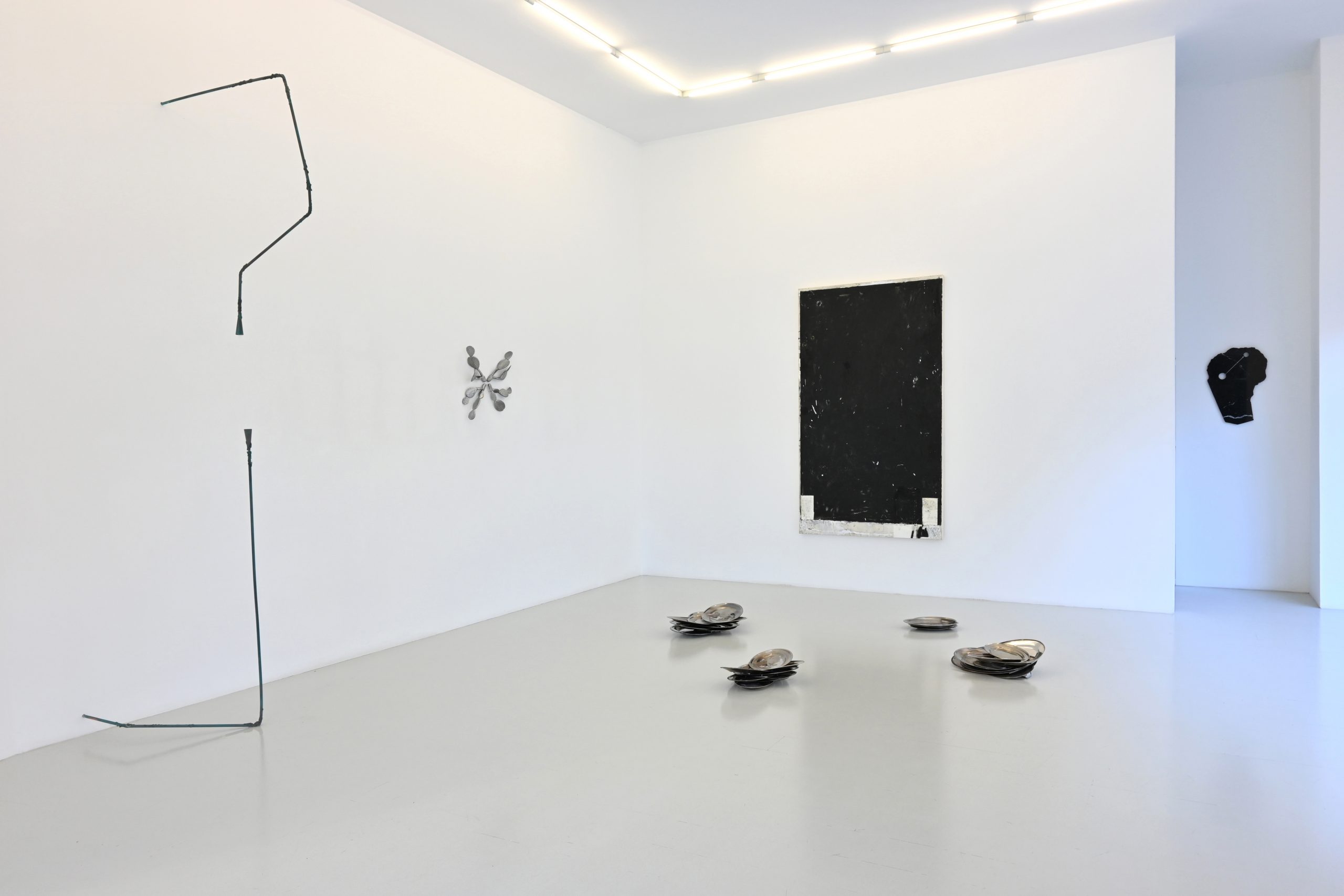