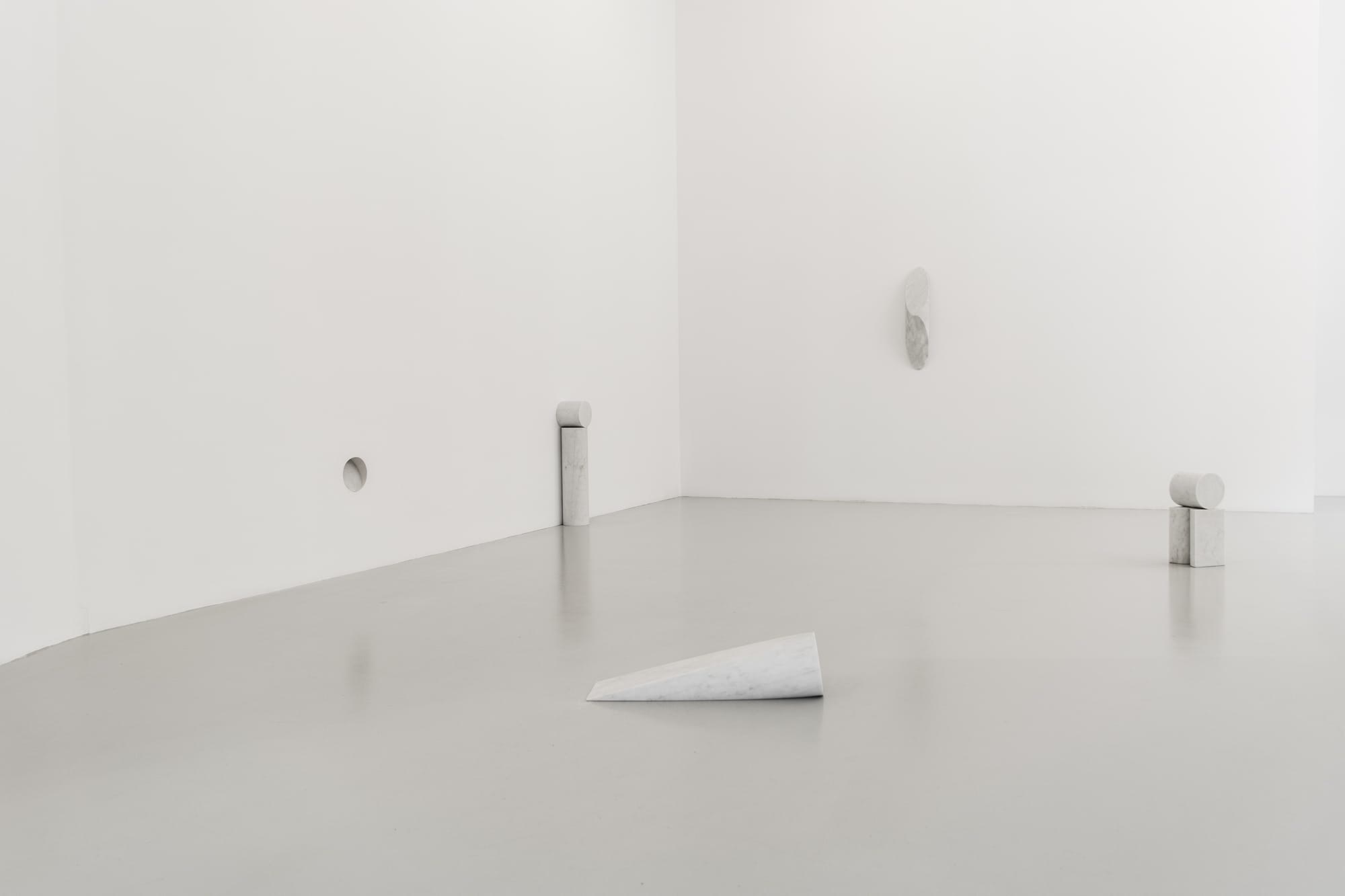 Artnueve is pleased to announce the first exhibition in the gallery of artist Alberto Peral.
Calambur is the name chosen for the “site specific” project at the Artnueve gallery.

This exhibition is made up of fragments that, separated from their original structure, seek a recomposition or meaning in their fragmented identity.

They are not pieces that once associated can create a structure, the fragment is something broken, separated, dissociated, lost, reactivate its meaning can become an impossible task, but linked to other fragments it can create associations, recognize what was, or at least feel, the vague memory of what eludes us.
Alberto Peral (Santurtzi 1966), is a Basque artist. From his exhibition at the Miró Foundation in Barcelona in 1992 until today, he has created a conceptual journey that has led him to travel through a great diversity of media, from drawing, photography, video or installation. Despite this multidisciplinary activity, throughout his career, his work has maintained coherence based on an eminently sculptural logic where the real is revealed as a representational form. His works have been seen in the Museo Nacional Centro de Arte Reina Sofía, the Irish Museum of Modern Art or the Hamburger Bahnhof in Berlin. It is part of the main collections of contemporary Spanish art such as the Bank of Spain, Artium, la Caixa, Banc Sabadell, Alcobendas Art Center, Botín Foundation, Unión Fenosa and Helga de Alvear Foundation, among others. 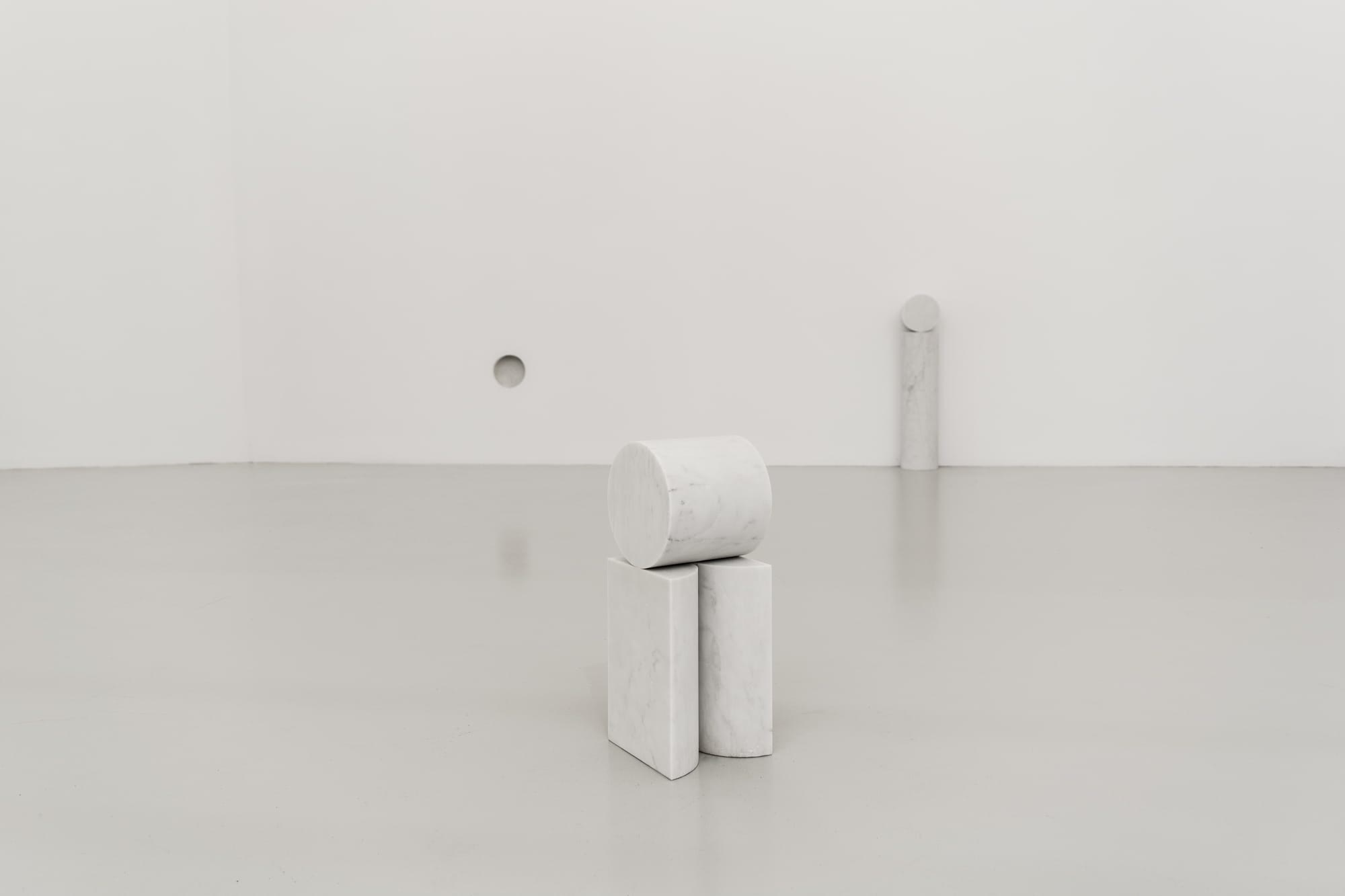