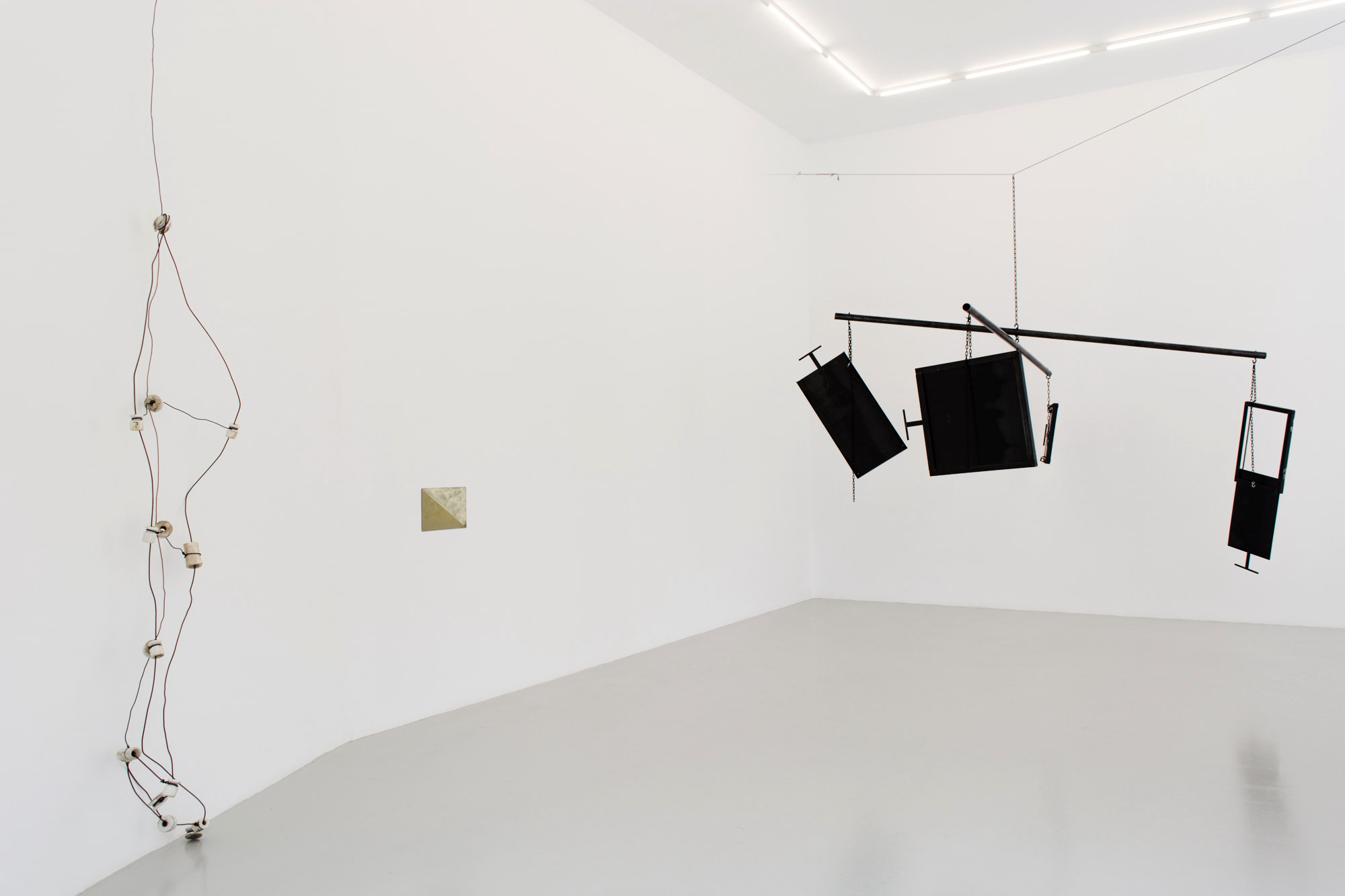 There is always something that escapes in the works of Pablo Capitán del Río.
Interested in ethology and other series of phenomenologies that occur in the natural ecosystem, Pablo Capitán’s works are considered almost as natural deformations in which the forces and elements of nature themselves, as well as another series of temporal conditioning factors, make their own work is being built, between the amorphous and the crystalline.

Graduated in Fine Arts from the University of Granada, Pablo Capitán del Río has exhibited his work in spaces such as the exhibition hall of the Condes de Gabia Provincial Council of Granada or the independent space Combo in Córdoba. And has participated in contemporary art fairs such as Just MADRID where the “Just MAG Young Prize” was awarded in its last edition.
Since 2015 he works with the Artnueve Gallery, where he will present his second solo exhibition in 2018.
In 2017 she has carried out artistic residencies in Bilbaoarte and the Banco Santander Grant for artistic production. And the individual exhibition “Intelligence in another language” held at the Bilboarte Foundation on the occasion of the artistic residency.
He has exhibited in the Scan project room in London the project “Animal Mirror”, The object given for the Institute of America. Santa Fe. Grenade.
He has recently been selected for a residency in the UAVA / C3A Program of the Center for Contemporary Creation of Andalusia. 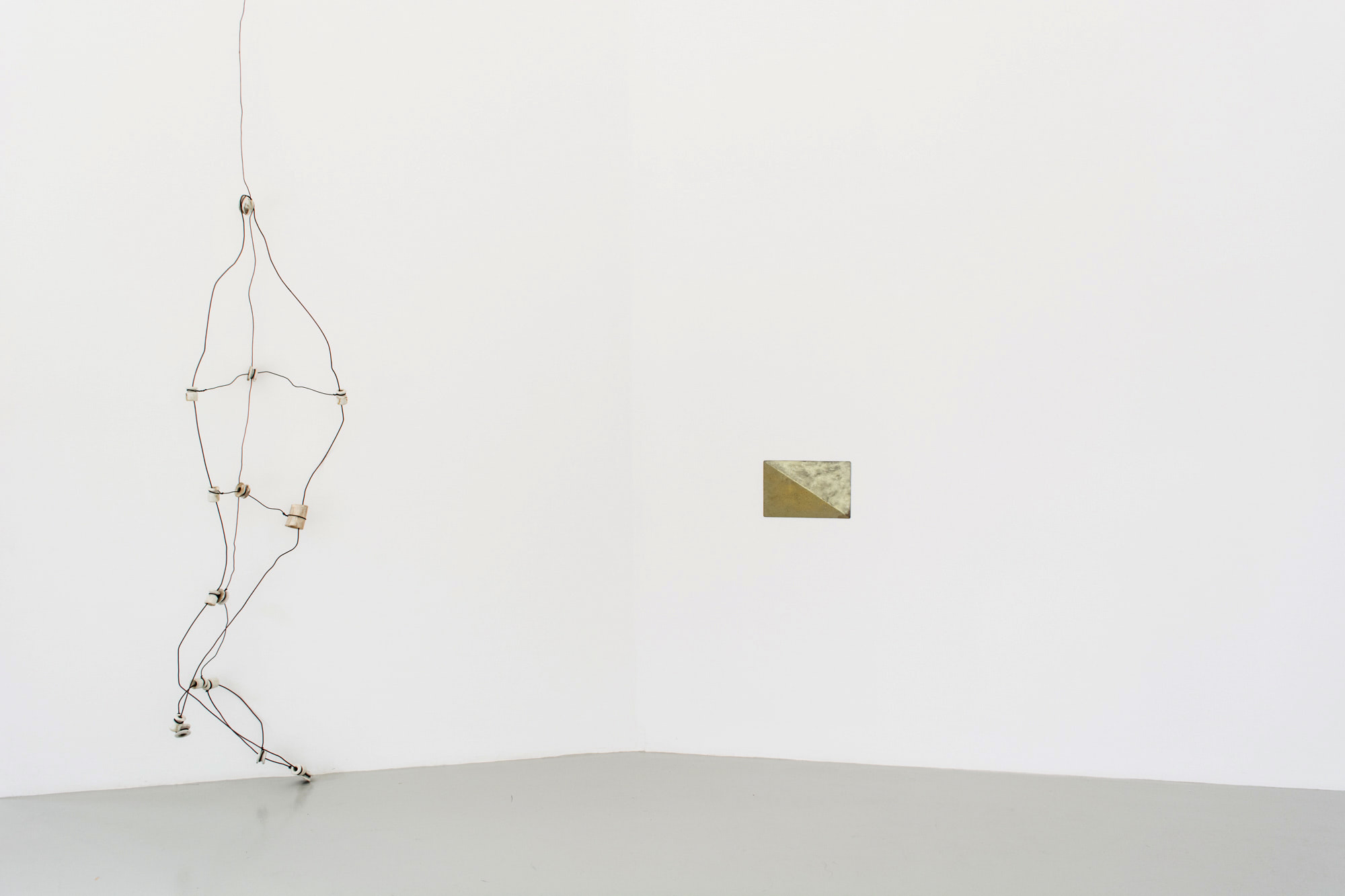 The other landscape.
Installation view. 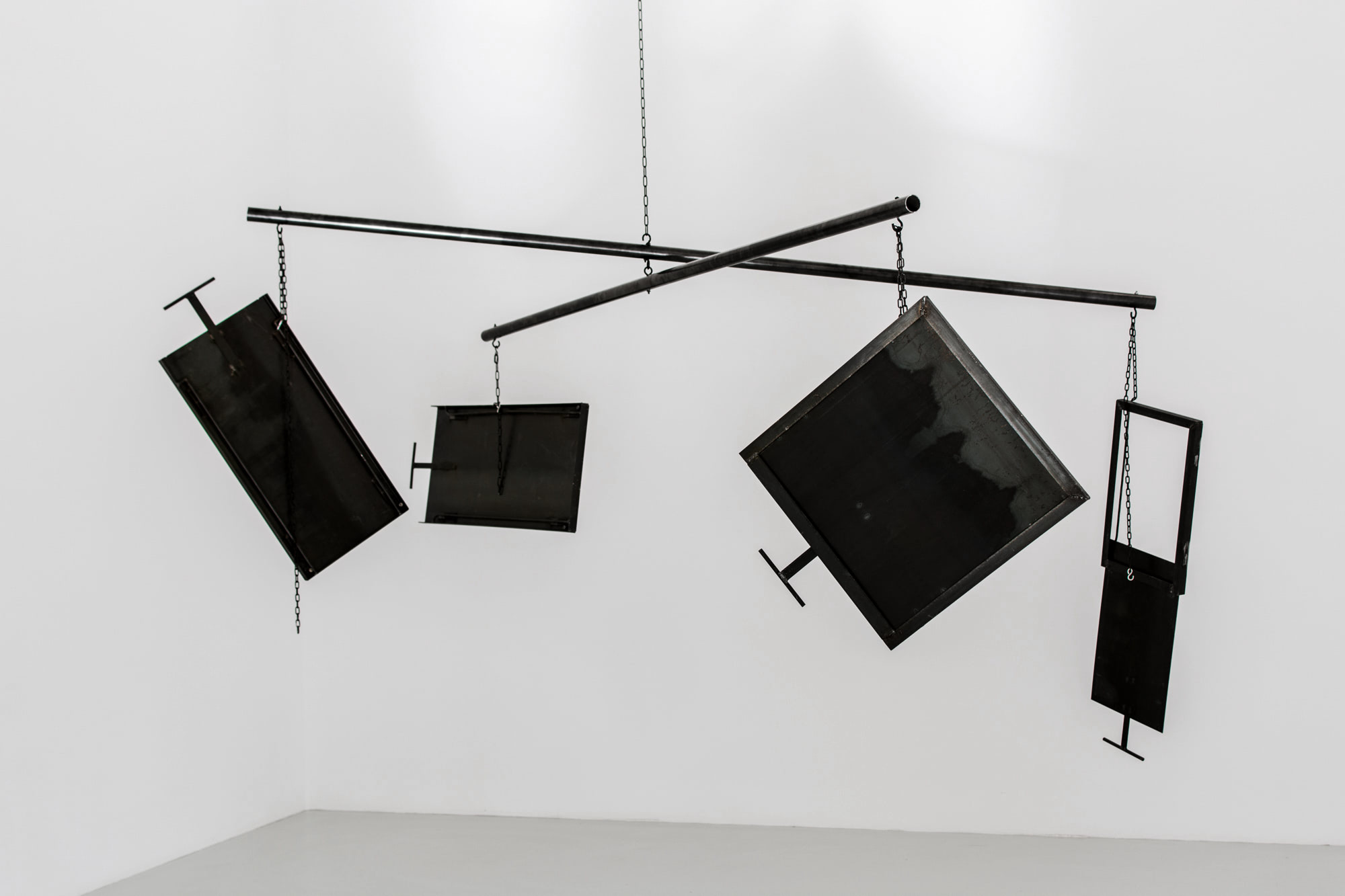