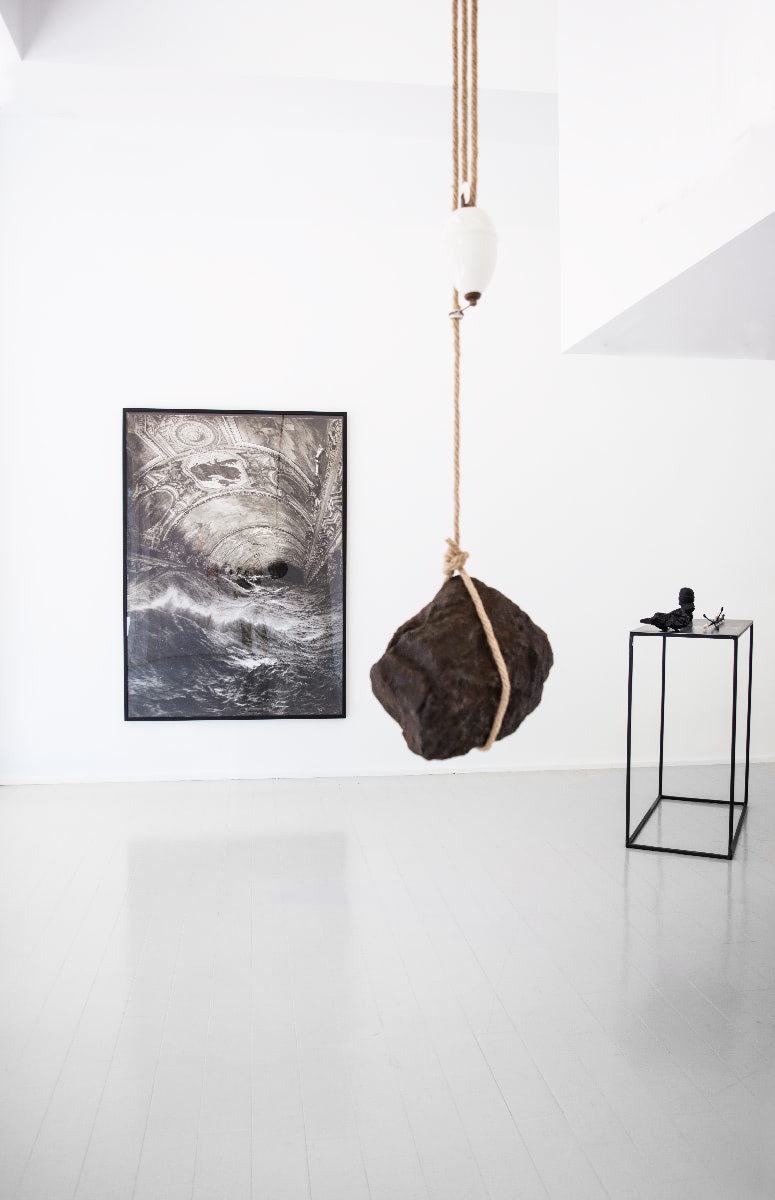 In ictu oculi, a Latin expression that can be translated as “in the blink of an eye”, is the title chosen by the curator to bring together a series of works by gallery artists in which the concern for the temporal is present. In the same way, the exhibition is proposed by the curator, as a veiled memory to the memory of the writing and curatorial work of the late José Luis Brea, whose exhibition “The Last Days” marks 25 years this year, a milestone to be remembered for a way of working with international artistic production from the parameters of complexity and complicit reading and of an interstitial and lucid writing as few in the panorama of national criticism.

25 years after this exhibition, four gallery artists and a guest artist, Isaque Pinheiro, are the ones who give life to a new end, temporary allegories of that time-now that Brea spoke about in a series of pieces that range from sculpture to photography through installation, in which a new reflection on the notion of time is staged and the role of art is vindicated as a tool to understand the complexity and uncertainty of the current era, outside of the orders of transparency and simplicity.

In ictu oculi, as stated in the text written by the exhibition curator, is proposed as “an exploration of the sense of time. A reflection on transience. An accomplice hieroglyph. A memory of the last days and the writing of Brea. A bet on the opacity of language. A search in the

territory of uncertainty. A staging of the mystery of the complex ”. In ictu oculi. Now and forever. 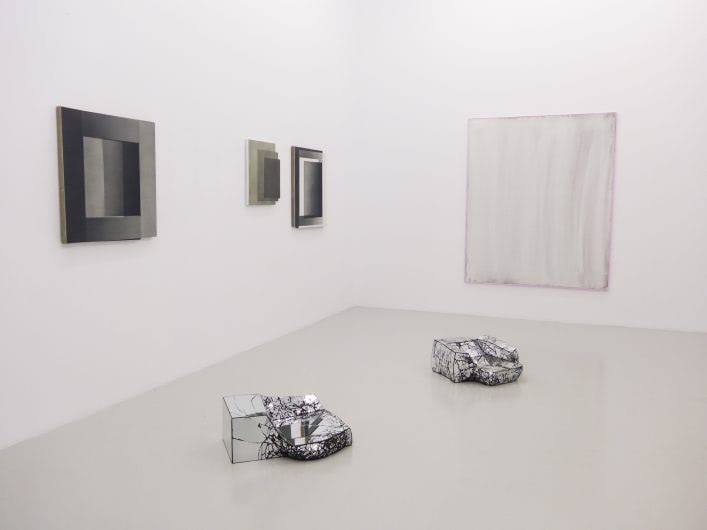